"Develop and increase the number of leaders who care and dare to deliver Global Sustainability beyond 2030, not only at the top of organizations but at every level in for-profit, nonprofit, and non-governmental organizations."

We seem to talk less about wisdom these days. But it was one of the fundamental virtue in old times. Confusion said,

​“The greatest fortune of a people would be to keep ignorant persons from public office, and secure their wisest men to rule them”

St. Thomas’s summary of Aristotle’s definition of the wise man as follows:

“The wise man is described as one who knows all, even difficult matters, with certitude and through their cause; who seeks this knowledge for its own sake; and who directs others and induces them to act”

Partnering with CHROs and Talent Management professionals to review and revise Leadership Competencies​ to incorporate the following as minimum set:

Partnering with High Potential Talent so that that they can be:

Partnering with Executive Coaches and HR Professionals to learn and reflect through the ICF-Accredited CCE Program on the following topics:

I was on Michael Glazer's Podcast 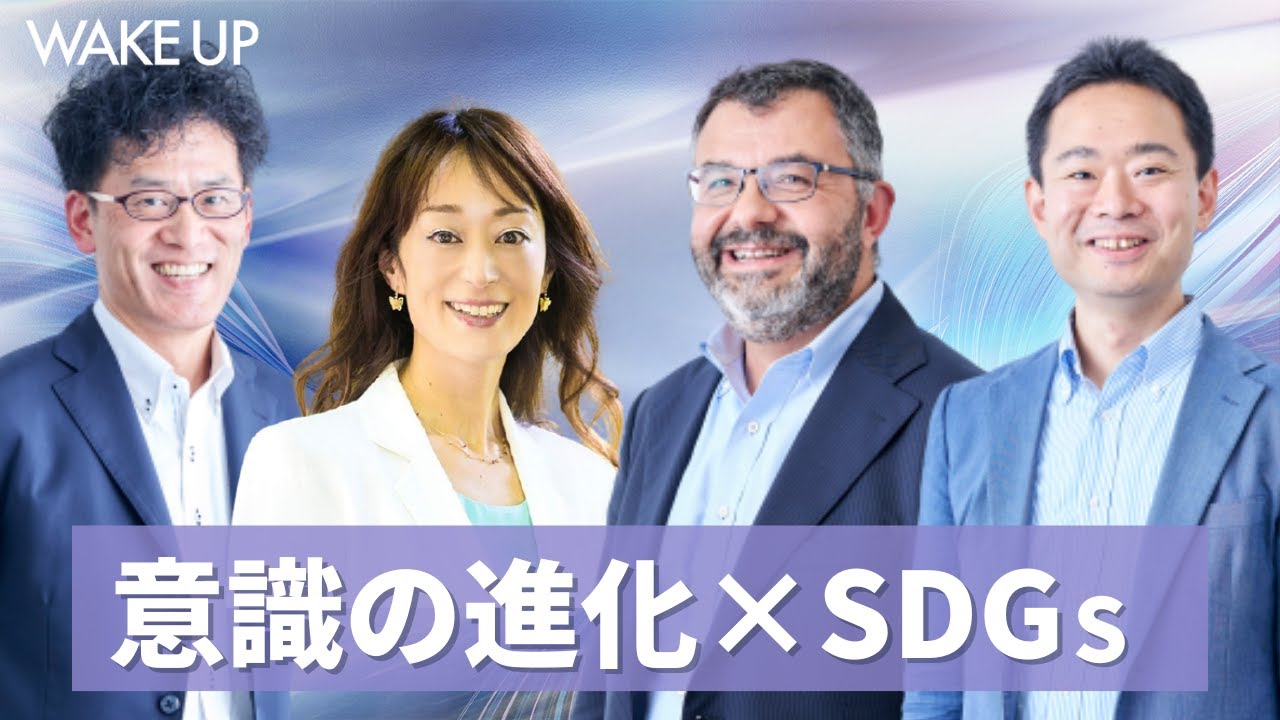 Sustainability: One person and one company at a time 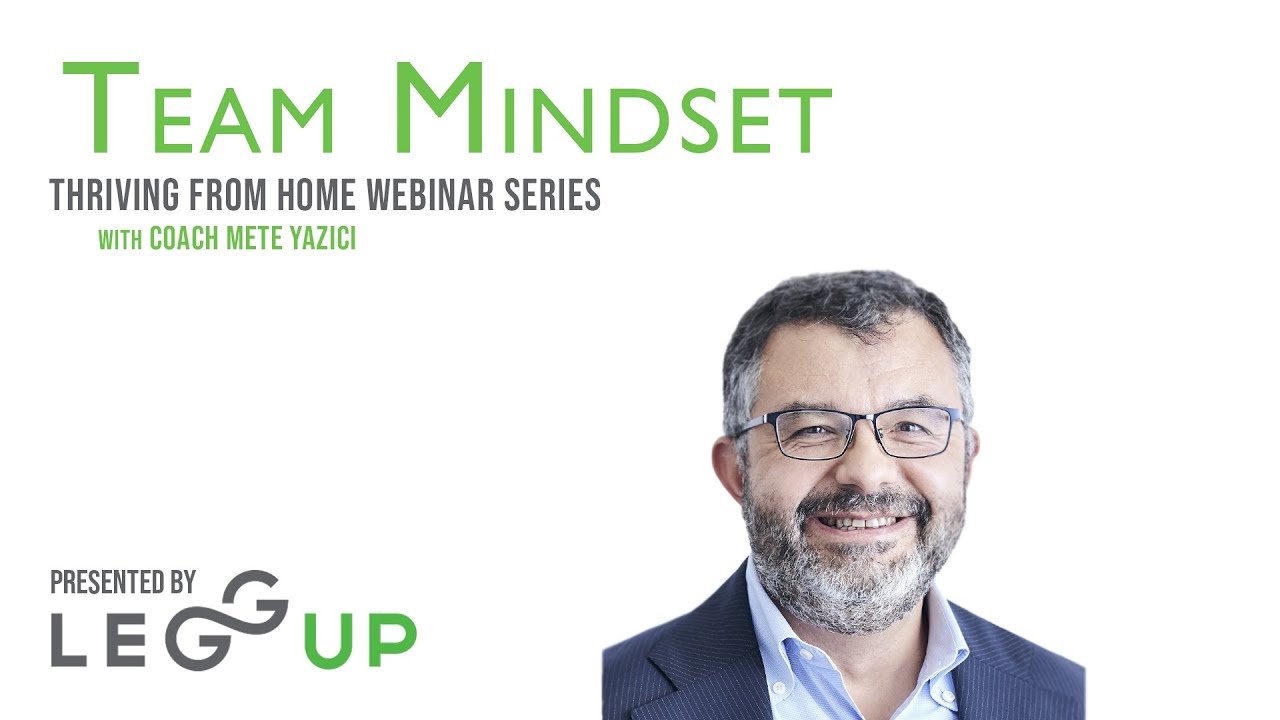 Focusing on what matters for the future

How I "met" Mindfulness 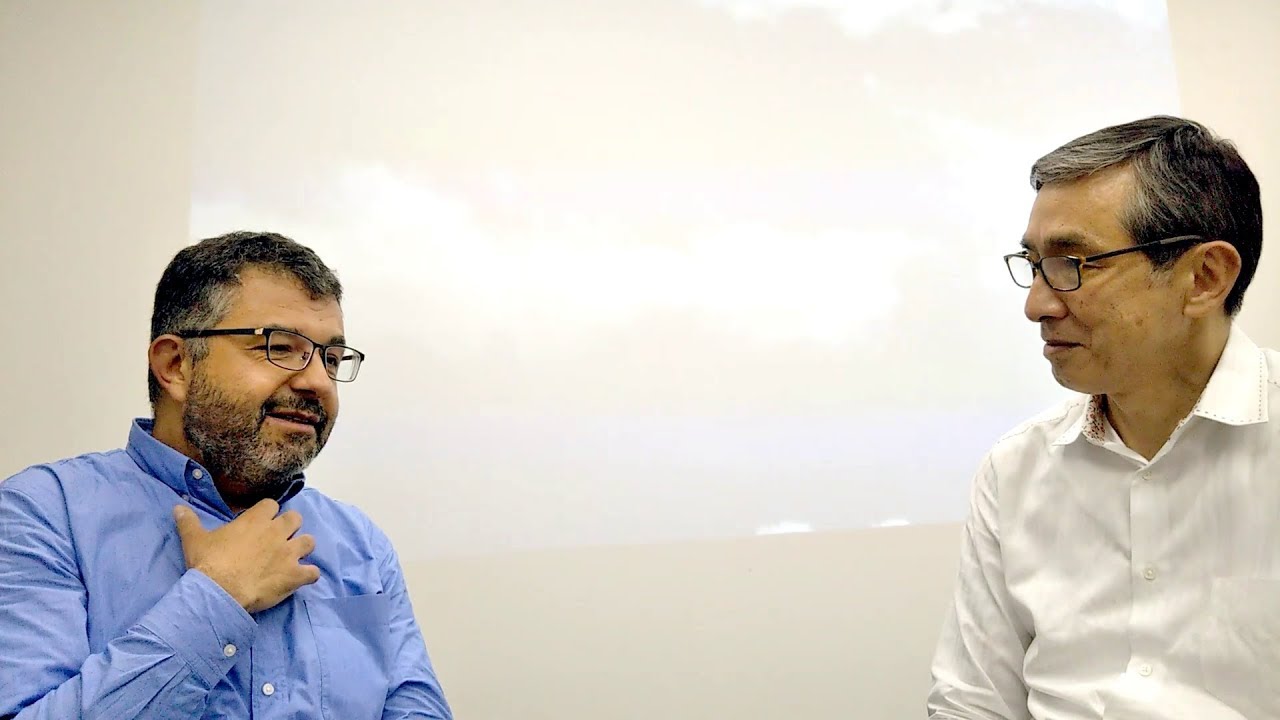